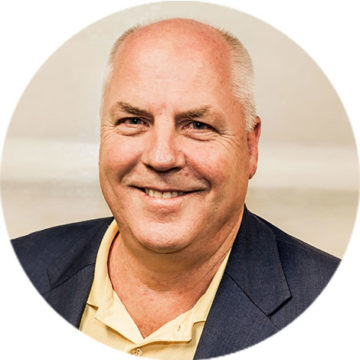 Tom Hardiman and his wife, Mary Anne, direct the MorningStar Fellowship of Ministries. Tom oversees a network of more than six hundred pastors, churches, and ministries throughout the world. Tom and Mary Anne were senior pastors of two congregations in New Jersey before being supernaturally called to MorningStar in 2003. As a former Olympian and coach, Tom brings a wealth of team ministry to his messages. An inspirational speaker and a natural leader, Tom travels extensively preaching and conducting regional prophetic roundtables. These prophetic roundtables draw together individuals in understanding the times and seasons in which we live. Tom’s heart is to strengthen and equip ministers and congregations to have the most impact on the world for Christ. His burden is for the restoration of spiritual warriors so that they are healed, equipped, and building again. He and his wife have three married children and four grandchildren.